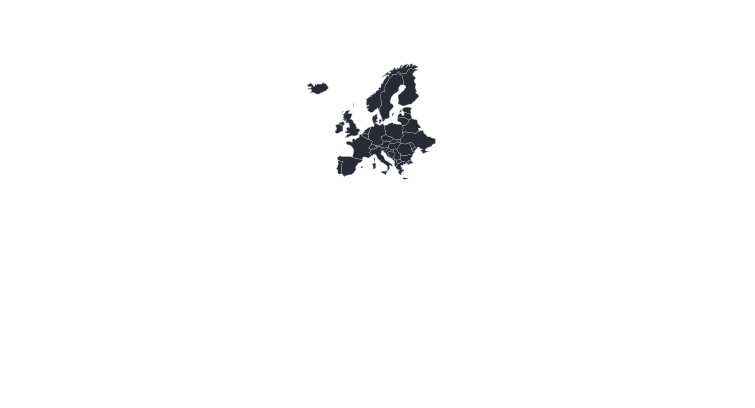 The European Union Institute for Security Studies (EUISS) is the Union’s Agency analysing foreign, security and defence policy issues. Its core mission is to assist the EU and its member states in the implementation of the Common Foreign and Security Policy (CFSP), including the Common Security and Defence Policy (CSDP) as well as other external action of the Union.

The Institute was set up in January 2002 as an autonomous agency under Council Joint Action 2001/554 [now regulated by Council Decision 2014/75/CFSP] to strengthen the EU’s analysis, foresight, and networking capacity in external action. The Institute also acts as an interface between the EU institutions and external experts – including security actors – to develop the EU’s strategic thinking. The EUISS is now an integral part of the structures that underpin the further development of the CFSP/CSDP.

The Institute is funded by the EU member states according to a GNI-based formula. It is governed by a Management Board, chaired by the High Representative of the Union for Foreign Affairs and Security Policy (HR/VP). The Political and Security Committee (PSC) exercises political supervision – without prejudice to the intellectual independence and operational autonomy of the EUISS.

The EUISS is headquartered in Paris, France. In 2012, it opened a Liaison Office (BLO) in Brussels, Belgium, situated in the Justus Lipsius building – the main seat of the Council of the EU and of the General Secretariat of the Council. The BLO serves to boost the Institute’s presence and visibility in the home of the EU institutions.

Peace and Security in Cyberspace