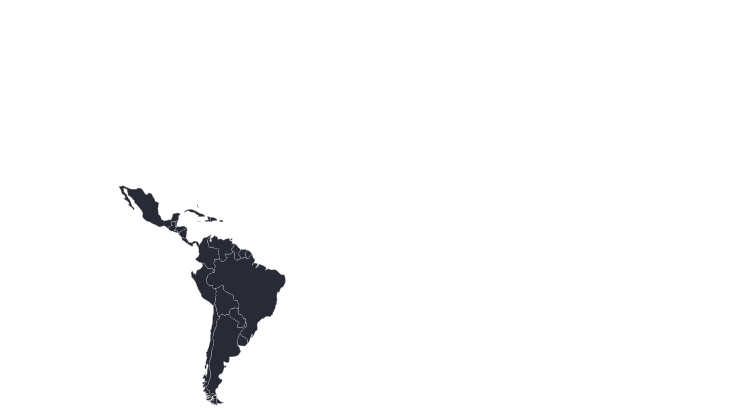 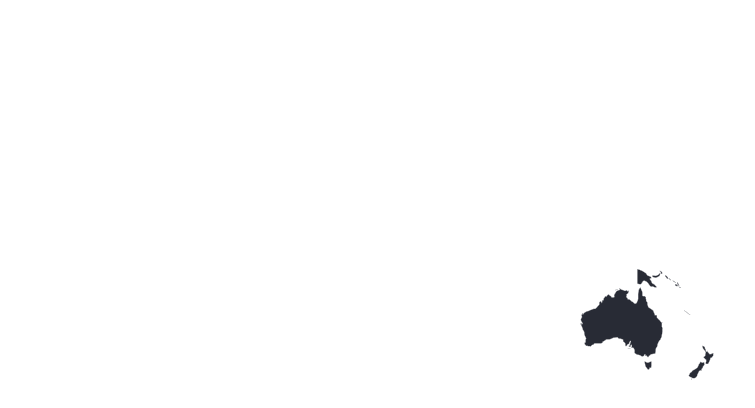 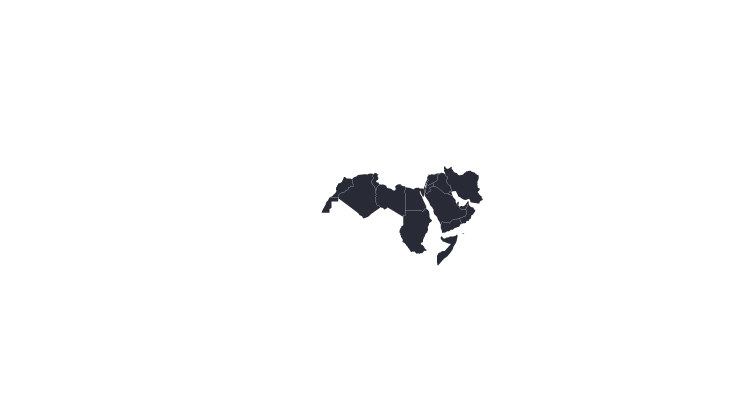 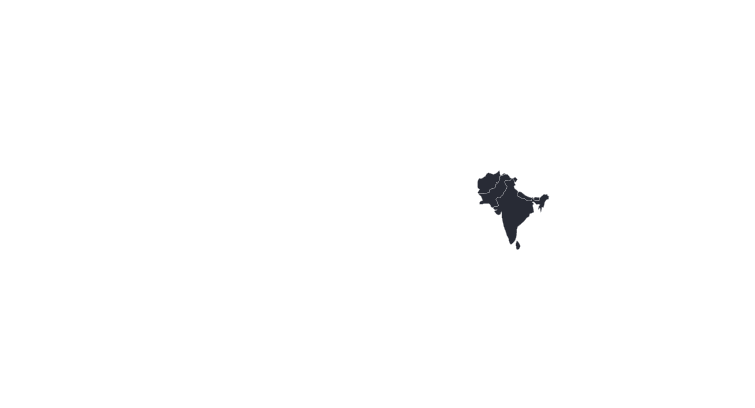 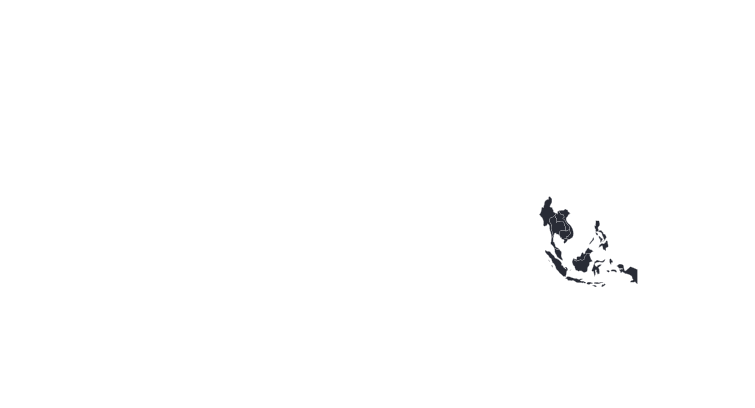 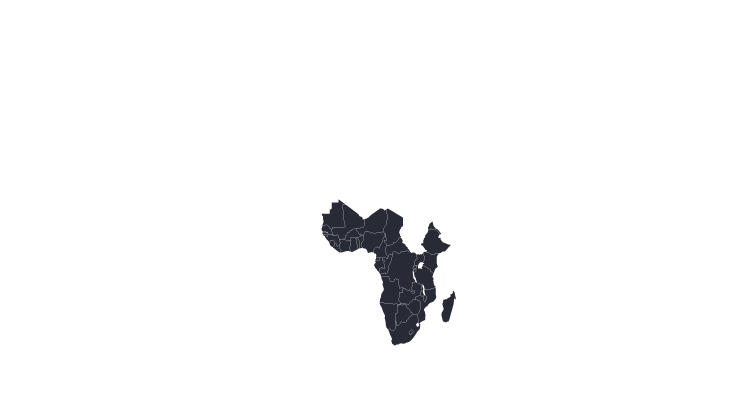 The GLACY+ Project (Global Action on Cybercrime Extended), launched in October 2016, is a joint project between the European Union and the Council of Europe. financed under the Instrument Contributing to Peace and Stability and implemented by the Council of Europe, with the overall objective of strengthening the capacities of States worldwide to apply legislation on cybercrime and electronic evidence and enhance their abilities for effective international cooperation in this area.

The Project has 15 priority countries (Benin, Burkina Faso, Cabo Verde, Chile, Costa Rica, Dominican Republic, Ghana, Mauritius, Morocco, Nigeria, Paraguay, Philippines, Senegal, Sri Lanka and Tonga), which may serve as hubs to disseminate and multiplicate the effect of the project in their respective regions. Leveraging on the regional outreach of the hubs, GLACY+ has been supporting a number of additional countries, in particular in what concerns legislative compliance between national legislation and the Budapest Convention.

Donors and partners: the European Commission along with relevant EU institutions and agencies, including EU Delegations in project countries; project partners, including implementing partner – INTERPOL;

To prevent and fight organised crime, in particular cybercrime, in line with international legal instruments and human rights norms, standards and good practices.

To strengthen the capacities of States worldwide to apply legislation on cybercrime and electronic evidence and enhance their abilities for effective international cooperation in this area, while assuring compliance with international human rights standards and the rule of law.