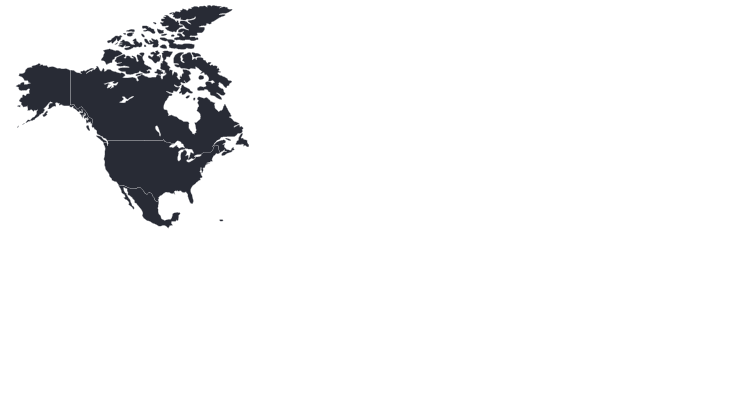 APWG is the international coalition unifying the global response to cybercrime across industry, government and law-enforcement sectors and NGO communities. APWG’s membership of more than 2200 institutions worldwide is as global as its outlook, with its directors, managers and research fellows advising: national governments; global governance bodies like the Commonwealth Parliamentary Association, Organisation for Economic Co-operation and Development, International Telecommunications Union and ICANN; hemispheric and global trade groups; and multilateral treaty organizations such as the European Commission, the G8 High Technology Crime Subgroup, Council of Europe’s Convention on Cybercrime, United Nations Office of Drugs and Crime, Organization for Security and Cooperation in Europe, Europol EC3 and the Organization of American States. APWG is a member of the steering group of the Commonwealth Cybercrime Initiative at the Commonwealth of Nations.